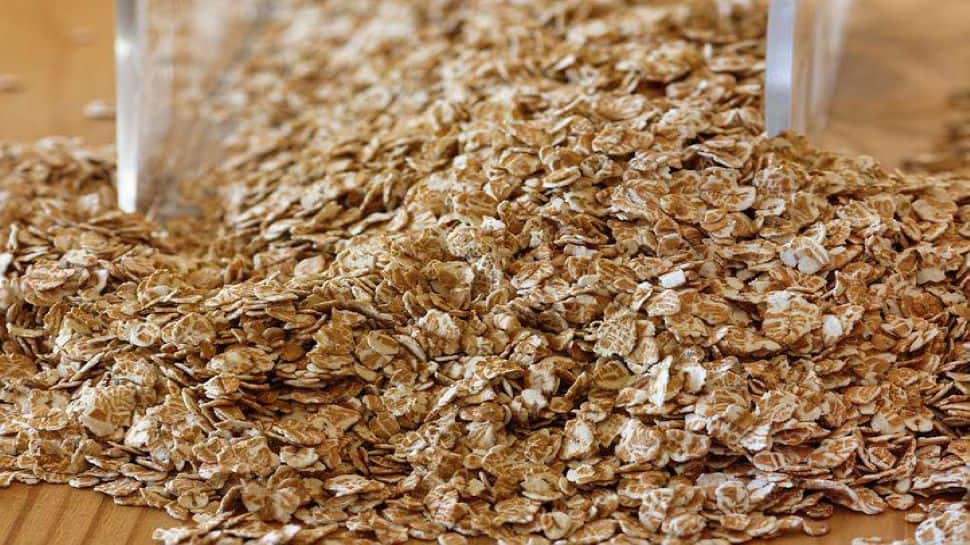 Generally, oatmeal is made by boiling oats with either water or milk. In oatmeal, fruit and sugar are the most widely used topping. People have developed creative ways to incorporate oats into one’s diet in response to the growing demand to make them more appealing in dishes other than their typical porridge version. Now let’s move on from a soggy bowl of oats to more appetizing oat-based dishes including idlis, dosas, uttapams, cookies, cakes, pies, and smoothies.

If you’re looking for something with a warmer, richer flavour, apple cinnamon oatmeal might be the choice for you.

Melt butter in a medium pot before adding one cup of apples, honey or brown sugar, cinnamon, and a pinch of salt. Add water, then slowly bring to a boil. For another 3-5 minutes, while stirring occasionally, add the oats and lastly, add your choice of toppings(walnuts or flax seeds).

Light and fluffy cakes made of oats, and idlis are ideal for a quick breakfast or a healthy on-the-go snack. This quick and easy recipe for instant oats idli is made with oats, curd (yoghurt), semolina, herbs, and spices.

Grind one cup of cooking oats into fine flour and add a small grated carrot. Make the tempering by adding spices (mustard seeds, chana dal, curry leaves and some chopped cashews). Slowly add half a cup of sooji (semolina) or rava and then add the oats flour. Mix well and let the mixture cool down then you can choose to add any other vegetable of your choice and add about half a cup of curd (yoghurt) with one cup of water. Prepare idlis from this batter which can be saved for later as well.

Oatmeal cookies are very simple to make, their crisp, crispy, and chewy texture will simply surprise you.

Prepare a cookie dough just like the regular wholewheat flour cookie recipe but instead add oats flour with fine powder sugar, cinnamon powder, and some vanilla essence. You can add rolled-out oats with raisins for some crunchy texture and bind the mixture and bake in a preheated oven. The resulting cookies will allow you to have a delectable snack.

Chocolate oatmeal may seem like it would be much too decadent to eat regularly for breakfast (and it tastes like it, too).

A simple, quick and easy enough recipe for morning breakfast. This chilla recipe is soft and has the taste of oats in it.

Quick and easy chilla made with oats, gram flour, spices-herbs. This healthy oats chilla recipe takes less than 30 minutes to make. You need no tempering, just a simple mixture like you make for regular chilla recipes.

Take advantage of all the benefits of oats, pick a bowl of oats over any other breakfast option.