Airtel will roll out 5G services by the end of August: Check details here 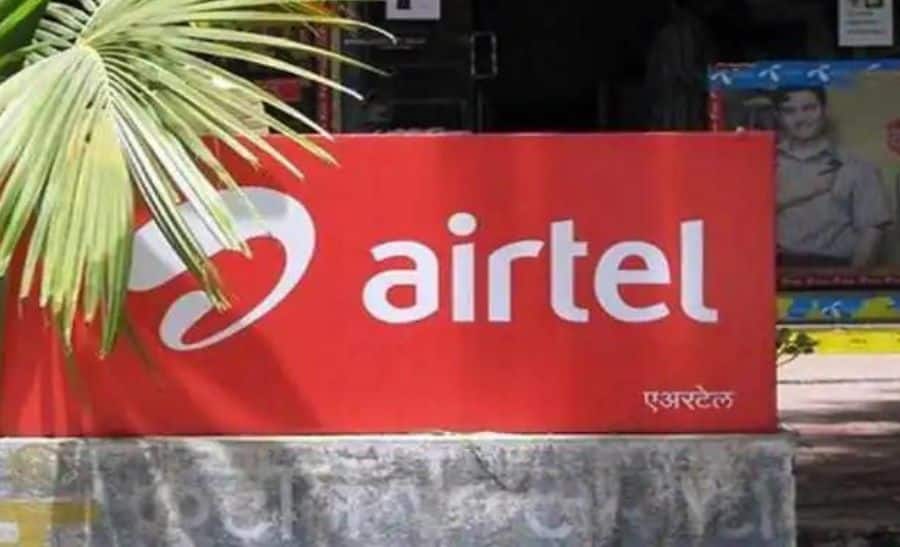 New Delhi: Airtel will roll out 5G services in India by the end of August. In a press note, Airtel announced to partner with Ericsson, Samsung, and Nokia to roll out its 5G services in a calibrated manner.

Airtel has bought the spectrum worth 19867.8 MHZ in the recently conducted spectrum auction by the DOT (Departement of Technology). It has acquired the spectrum in 900 MHz, 1800 MHz, 2100 MHz, 3300 MHz, and 26 GHz frequency. 5G services will provide Ultra high speeds, low latency, and high data handlings for a superior user experience and new, innovative use with enterprises and customers. (ALSO READ: Nokia launches Nokia 8210 4G and Nokia 8210 4G in India: Check features, specs and more)

Apple to bring USB-C charging to AirPods in 2023, claims tech...