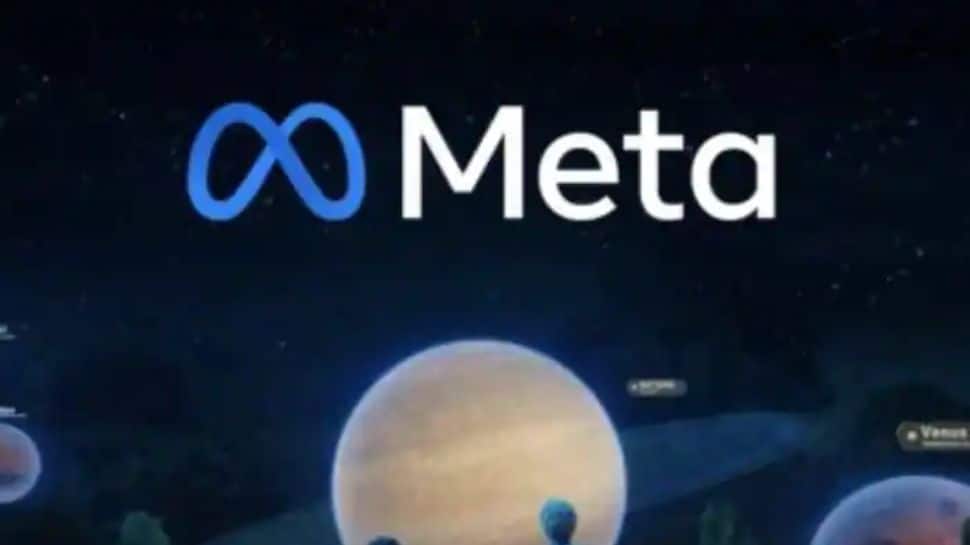 The platform, which looks to have similar functionality to Twitch, is currently being tested with fewer than 100 creators, including tech influencer Andru Edwards and TikTok star Vienna Skye.

The platform currently operates on a tiered system where viewers pay for access to features included in the stream. Viewers can also leave a tip for live streamers.

The report indicates that creators pocket 100 per cent of the tips and revenue earned through the tiered system.

“Super is a small, standalone experiment being built by New Product Experimentation (NPE) and currently testing with a small group of creators,” a Meta spokesperson was quoted as saying in an email to TechCrunch.

Recently, the platform announced to shut its live shopping feature from October 1 and focus on the short-form video platform Reels on its main app and Instagram.