OnePlus 10T launch: When and where to live stream event? Check expected specs 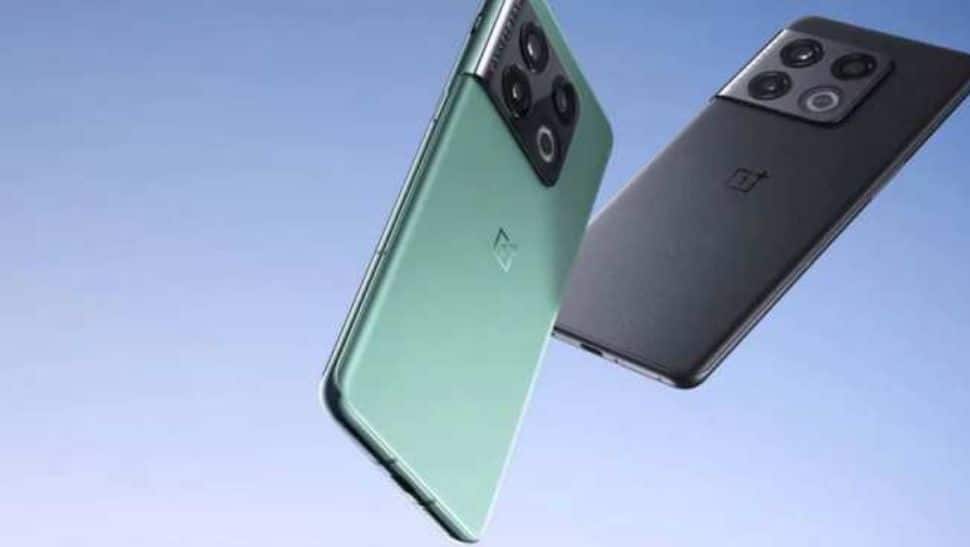 New Delhi: China-based smartphone maker OnePlus is launching its new smartphone, the OnePlus 10T, today (August 3). The company has scheduled the India launch event at 7:30 PM. Those interested can live stream the launch premiere on OnePlus’s official youtube channel. The upcoming device is expected to be the most powerful OnePlus smartphone yet, as the phone belongs to a series known for offering spectacular performance. While many rumors suggest that the upcoming device could pack several new features, interested buyers will have to wait for the launch to get more clarity.

Here are all the key specs of the OnePlus 10T

OnePlus has confirmed that the OnePlus 10T will not have an alert slider and Hussleblad turned cameras. The smartphone is powered by Qualcomm Snapdragon 8+ Gen 1 chipset, 12 GB RAM, and 256 GB of internal storage. It is equipped with a 50 MP primary camera, an 8 MP ultra wide-angle camera and a 2 MP portrait camera, and a 16 MP selfie camera. (Also Read: Swiggy allows employees to work with other firms to make more moolah)

Customers are expecting that the company will announce its next-gen Android OxygenOS 13, which works on Android 13, with the launch. However, the phone will initially run on the Android 12-based operating system and users are likely to get the OxygenOS 13 with an update. (Also Read: BIG update on DA hike, DA increased by 5% for select government employees)

OnePlus 10T’s starting price is expected to be around Rs 49,999. However, models with higher RAM and storage will be dearer.

Will OnePlus 10T Stand Out Against iPhone 13, Samsung S22, and Nothing Phone 1?

Apple iPhone 13 operates on iOS v15 while the OnePlus 10T is expected to run initially on Android 12, and eventually on OxygenOS 13. The screen size of the iPhone 13 is 6.1 inches as compared to the OnePlus’s size of 6.55 inches.

Apple phone is powered by Apple A15 Bionic chipset while OnePlus have Qualcomm Snapdragon 875. The latest iPhone has a Hexa core processor and the OnePlus has octa-core. The price of the iPhone 13 in India is approx Rs 70,000 while the upcoming phone is expected to be Rs 49,900.

Nothing Phone 1 vs OnePlus 10T

Nothing Phone 1 comes with Qualcomm Snapdragon 778G Plus Chipset, 4500 mAh Battery that supports 33W Fast Charging, 50 MP dual rear camera. The price of the smartphone in India is Rs 32,999 for the base variant.

Congress gets in with just 19 MLAs, but will face anti-incumbency...