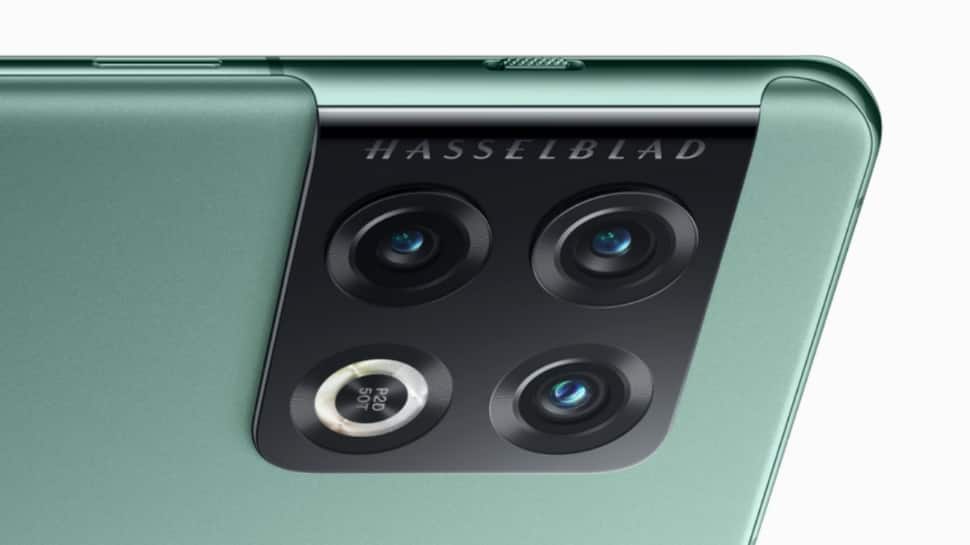 New Delhi: The key specifications of a rumoured OnePlus 10T have appeared online, indicating that the OnePlus 10 lineup will be extended. This phone is expected to launch in the second half of 2022, and it may feature a triple camera module on the back. The company may be able to do away with the alert slider.

According to a report, the OnePlus 10T will be released in the second half of this year and would most likely have a triple camera setup on the back. The report goes on to say that this rumoured phone could have a 50 megapixel camera, as well as an 8 megapixel and a 2 megapixel camera. Read More: Twitter gets nostalgic over Internet explorer retiring after 27 years

It could have a 16 megapixel camera on the front for selfies and video chats. The alert slider is also expected to be removed by OnePlus. Read More: WhatsApp users can easily transfer chats from Android to iPhone, here’s how

This phone is supposed to bear the codename Ovaltine and could be called the OnePlus 10 or the OnePlus 10T, according to the tip.

This phone could have a 6.7-inch Full HD+ AMOLED display with a 120-Hz screen refresh rate. The rumoured phone could be powered by a Qualcomm Snapdragon 8 Gen 1 Plus processor and run OxygenOS 12, which is based on Android 12. OnePlus has yet to confirm any of the specifications, so we’ll have to wait for them to make an official announcement.

Like Loading...
Share
Facebook
Twitter
WhatsApp
Tumblr
Previous articleOnePlus 10T launch: When and where to live stream event? Check expected specs
Next articleYouTube’s new experimental feature lets you zoom in on videos, but why you shouldn’t get too excited yet – Times of India

These are some common issues iPhone users complain the most about...

There are better fast bowlers in Indian T20 cricket than Mohammed...