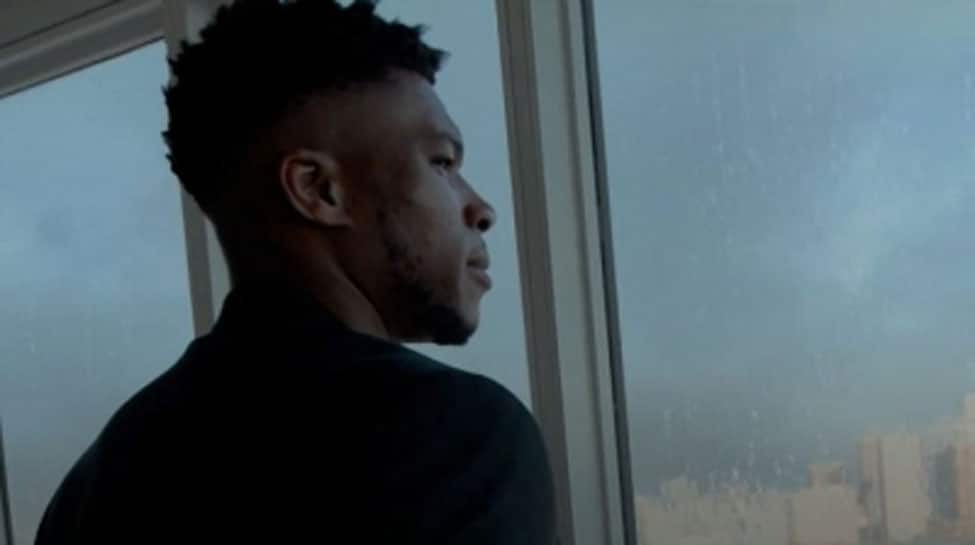 New Delhi: In an unusual move, Meta-owned WhatsApp is venturing into the film-making business and will premiere its first original short film titled ‘Naija Odyssey’ on Amazon Prime Video and YouTube.

The 12-minute short film tells the story of NBA player Giannis Antetokounmpo, who was born in Greece to Nigerian parents.

“The Greek Freak. That’s not me, that’s not all of me. Naija Odyssey, the cross-culture story of Giannis by WhatsApp. Stream Sept 21 on Prime Video,” WhatsApp said in a tweet.

However, ‘Naija Odyssey” appears to be a way to promote WhatsApp as Antetokounmpo recently signed an endorsement deal with the company, another first for the platform, reports Variety.

“‘Naija Odyssey’ is a story that reinforces how WhatsApp helps us embrace our multifaceted lives. In navigating relationships, identity, and even adversity, WhatsApp is there a” enabling you to embrace all sides of you by connecting you to those who matter most,” a company spokesperson was quoted as saying.

The 12-minute movie will also be released on WhatsApp’s social media accounts, including its YouTube channel.

Antetokounmpo was named the ‘NBA All-Star Game MVP’ for the Milwaukee Bucks in 2021.

Narrated by Antetokounmpo and his mother, ‘Naija Odyssey’ is inspired by the classic Greek epic poem ‘The Odyssey’, depicting different moments in his life.

Noise inside Vande Bharat train 100x less than that in airplane:...